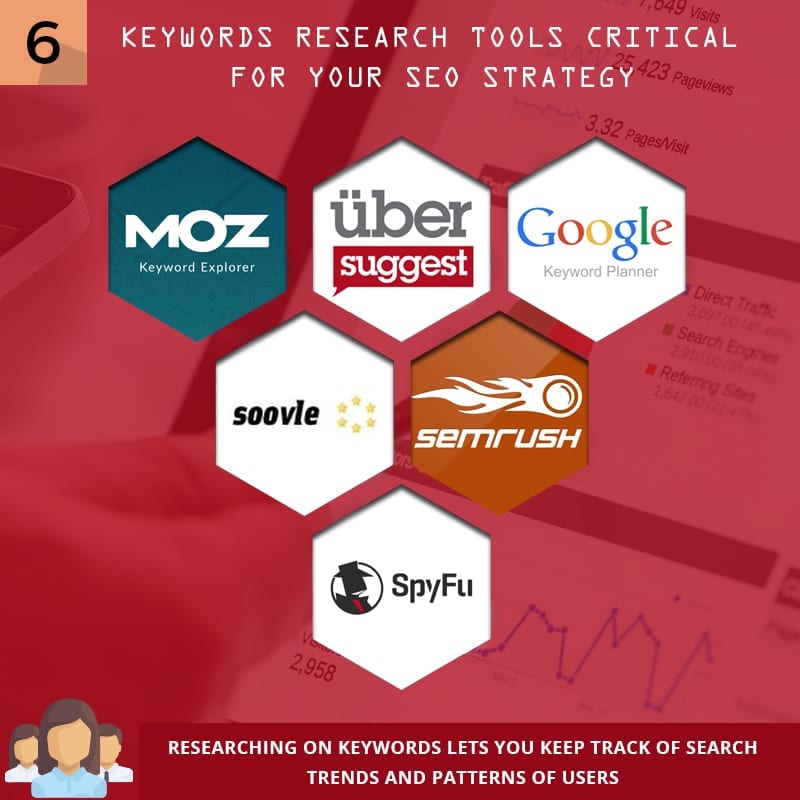 ‘The times they’re a changin’-so crooned Bob Dylan in the 60s of the last century. The internet emerged on the scene some three decades later but the relevance of the song’s essence remained and it still does. In this context, it can be stated that keywords which used to be the mainstay of any SEO strategy or promotion have been through an evolutionary phase whose across-the-board repercussions have been felt by everybody having a stake in the online realm. Keywords for a long period of time had been the be-all and end-all of all SEO techniques and stratagems-your site’s SERP ranking would’ve got a boost if you managed to create or spin content around relevant keywords.

However, of late, Google, the world’s most preferred search engine has gone in for a flurry of updates with respect to its SEO ranking algorithms including PageRank, Panda, Penguin, and Hummingbird to name a few. As a result, the prescribed parameters or yardsticks based on which these algorithms ranked websites were re-examined and subsequently tweaked. So, the long-established mode of creating site-specific content, inserting keywords perfectly germane with the content, and regularly updating content were no longer a priority as far as resting a good rank on Google’s SERPs was concerned.

Google was also apprehensive of becoming unpopular with smartphone users whose numbers were swelling day by day. Smartphone users complained that the sites and portals did not download as quickly on their handsets as these did on desktops and laptops. Additionally, they also had issues with regards to clarity of the web pages and navigating smoothly through the same. Therefore, the search engine went into an overdrive in order to make its servers readily accessible to and user-friendly for smartphones.

Google also brought about corresponding or analogous changes in the manner in which the organic SEO algorithms ranked websites to make the ranking tools amenable for smartphones. These adjustments implied that all webmasters who designed and developed websites reviewed/graded by Google were now required to upgrade the portals to make the same conveniently accessible for Android-based and iOS phones. In this context, any site which is not smartphone-friendly is reprimanded by downgrading its ranking. Nevertheless, the fact remains that keywords still continue to be a strategic determinant considerably affecting the outcome of any SEO promotion campaign undertaken by the website owner or administrator responsible for maintaining the portal.

Researching on keywords lets you keep track of search trends and patterns of users as well as enables you to leverage your online marketing strategy. In order to add more teeth to your SEO campaign with the overarching objective of improving the site’s SERP ranking, you can take advantage of the following tools for focused keyword research.